Traits of the Female Disciple

Auset and Nebethet in headcoverings kneeling on the shen symbol of eternity before their King
To play any game well one must know its rules and objectives. Life is the grandest game of all. The rules and objectives are unique for female disciples of exalted mystic union. To contribute to and reap the pleasurable peace of mystic union is our primary objective... union with the Beloved, in service of God/Ra. The rules are not some hoary imposition from outside forces of oppression. Rather, these rules and guidelines of play are intrinsically yearned for and revealed through gnosis. We are in fact seeking oneness with the game. As female disciples we seek union with the creator - enlightenment, love, Divine peace - above all else. We seek to know. We seek to be in alignment with what is true. We choose the path of devotion as our means of play because it is our function... because we acknowledge we are a part of the game. No longer adrift and lost in a sea of self-interest, the veiled ones devote themselves in humble modesty to love's light. 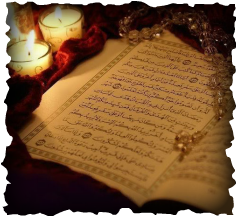 The female disciple seeking exalted union is committed to her faith in thought, word and deed. On whatever spiritual path she walks, her mind body and soul are given wholly to serving and loving God/Ra. She does what is good, what is pleasing to God/Ra. She speaks the truth and makes her life an artful, wise and poised expression of feminine devotion. She observes the rituals, sings the songs, keeps lit the lamp, observes the fasts and holy days, studies the texts and cultivates her readiness to receive. Chanting of "MMM" will aid the female disciple in embodying a peaceful spirit, filled with love.

As expressing unconditional love is the fruit of her devotion, the female disciple naturally places others before herself. Her words are sweet, her actions are thoughtful. Slow to anger, she listens patiently and responds with charm and grace. Rather than fostering an "it's all about me" attitude, the female in discipleship acts at all times as though its all about her Beloved. 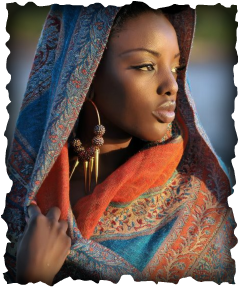 As self-transcendent love of God/Ra is the goal of this path, modesty in dress is key to fostering the proper mind state. Dressing for function rather than to impress others helps to keep the egoic and prideful nature in check. The female in discipleship wants only to attract her Divinely ordained Beloved, so she resists the distraction of appearing sexy to other men. Donning a veil/head covering marks her as one who waits, as one who serves God/Ra alone. As her modesty is an extension of her humble devotion, she happily places the goal of being pleasing to God/Ra above the desire to flaunt her sexual nature. That sexual nature is held sacred, reserved for her True Beloved. Worthy of respect for her self-control she avoids the pitfalls of sexual objectification. The beauty of her femininity is in its mystery. 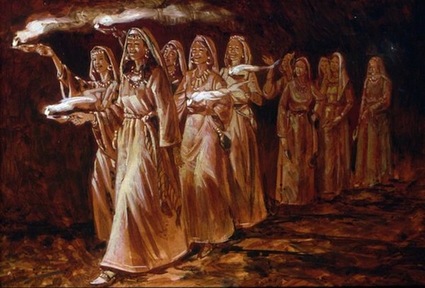 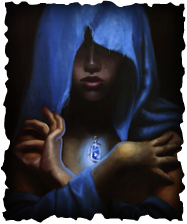 Artist: Marlisa Simonis
The female disciple-in-waiting is led through gnosis. Dreams and intuition alight her path. These are used in conjunction with the texts and observances of her spiritual tradition. So employed, these tools create a two way channel of communication between the seeker and the Beloved. Never lost, she can always ask for guidance on issues specific to her life situation and to determine where she is on her path to the Beloved. Prayer is key on the path of devotion. 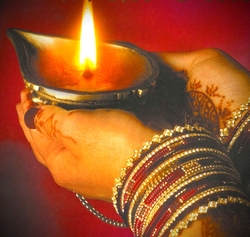 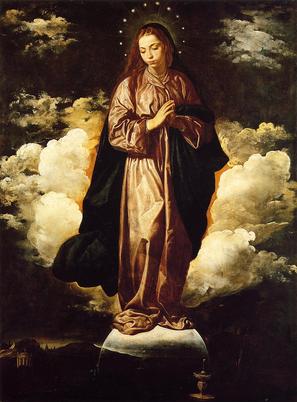 The Immaculate Conception - Diego Velazquez
Jehovah Elohim, for whom (seeing that his nature is to dispense happiness to his creatures) no more than for Adam would it have been good that man, being what he was, should remain alone, said, I will provide a help meet for him; literally, an helper, as over against him, i.e. corresponding to him, βοηθὸν κατ αὐτόν; ver. 20, ὅμοιος αὐτῷ, LXX. The expression indicates that the forthcoming helper was to be of similar nature to the man himself, corresponding by way of supplement to the incompleteness of his lonely being, and in every way adapted to be his co-partner and companion. All that Adam's nature demanded for its completion, physically, intellectually, socially, was to be included in this altera ego who was soon to stand by his side. Thus in man's need, and woman's power to satisfy that need, is laid the foundation for the Divine institution of marriage, which was afterwards prescribed not for the first pair alone, but for all their posterity Genesis 2:18