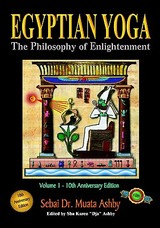 An original, fully illustrated work, including hieroglyphs, detailing the meaning of the Egyptian mysteries, tantric yoga, psycho-spiritual and physical exercises. Egyptian Yoga is a guide to the practice of the highest spiritual philosophy which leads to absolute freedom from human misery and to immortality. It is well known by scholars that Egyptian philosophy is the basis of Western and Middle Eastern religious philosophies such as Christianity, Islam, Judaism, the Kabbala, and Greek philosophy, but what about Indian philosophy, Yoga and Taoism? What were the original teachings? How can they be practiced today? What is the source of pain and suffering in the world and what is the solution? Discover the deepest mysteries of the mind and universe within and outside of your self.
Egyptian Yoga - Sebai Muata Ashby 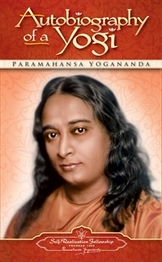 Autobiography of a Yogi is one of the world's most acclaimed spiritual classics. As the life story of Paramahansa Yogananda — who is often referred to as the Father of Yoga in the West — the book has touched the hearts and minds of millions around the globe. Translated into many languages, it has served as an ambassador for India's ancient science of Yoga, introducing countless readers to the methods for attaining God-realization that are India's unique and lasting contribution to world civilization.
Autobiography of a Yogi - Paramahansa Yogananda 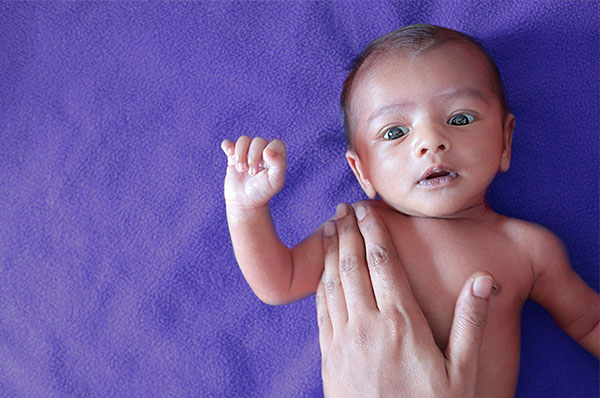 Birth Injury Support
The Birth Injury Justice Center is dedicated to supporting children and families who have been affected by disabilities caused at birth. Erb's palsy leaves a child with nerve damage, tearing, and even paralysis in severe instances. In most cases, these can be cured with proper treatment and care. Our organization strives to provide answers and guidance to ensure that families receive the assistance they need to help improve their overall quality of life. 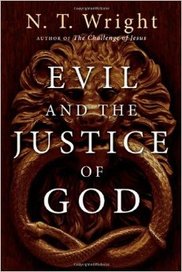 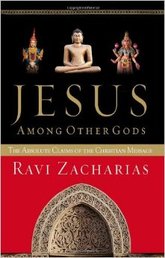 We are living in a time when you can believe anything, as long as you do not claim it to be true. No such thing as absolute truth? Christian apologist Ravi Zacharias' work is a brilliant defense of the unique truth of the Christian message. Exposing the futility of Islam, Hinduism and Buddhism, he also highlights his own journey from despair and meaninglessness to the discovery that Jesus is the Way, the Truth and the Life. 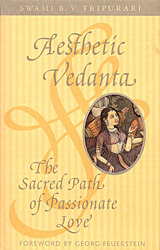