The Self Beyond Cultural Hatreds 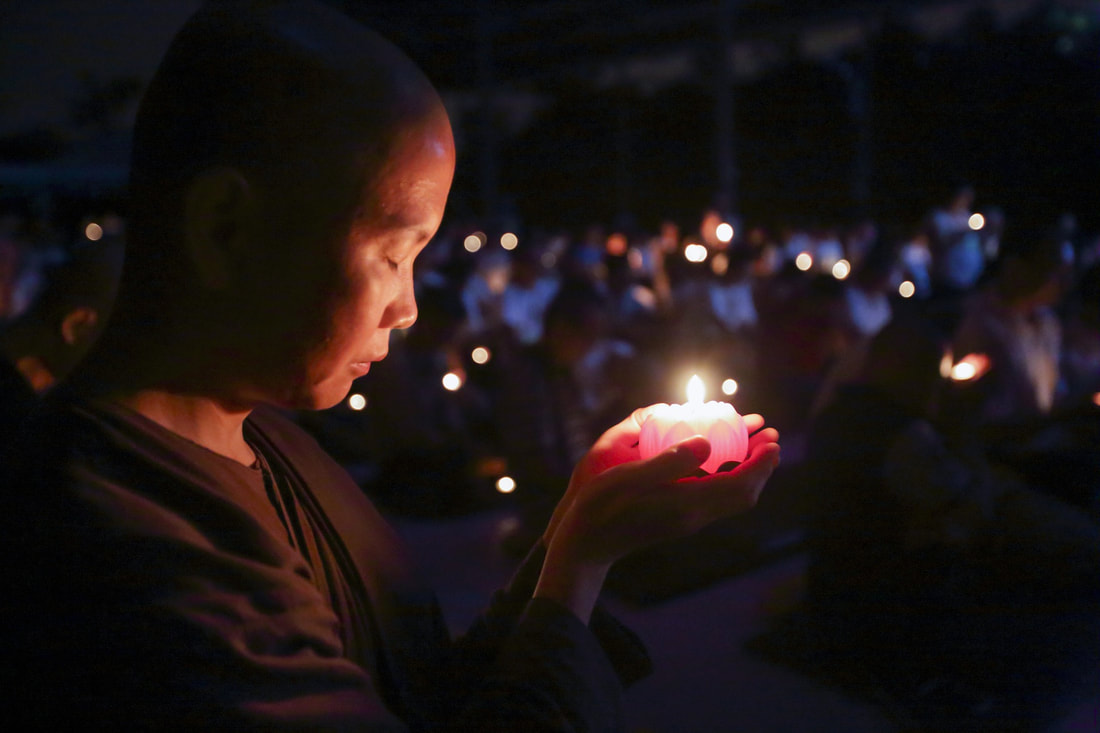 ​Self beyond culture is not the death of said culture but a refinement of it. For a localized consciousness, constantly identifying as the personality with its private experiences limits the ultimate experience of pure awareness and pure creation. One limits the experience of bliss. Happiness is bound to objects--both physical and ideological. Ego is set free to run amok in this case. Me, mine, ours. Walls of separation built brick by brick.

There is no separation and no merging. The truth is the truth. Just because the mind fosters hatred doesn't make racial superiority true. Think of the vile darkness of separation which overwhelms the mind of one who murders strangers at a public gathering. To be so lost in self identification that one seeks to destroy others… as if destroying one's own arm or one's own heart. There is no separation.

Only on the surface does consciousness appear to be different... For the sake of the dream. But, when the dream becomes a nightmare, clearly it's time to wake up. Isn't it? 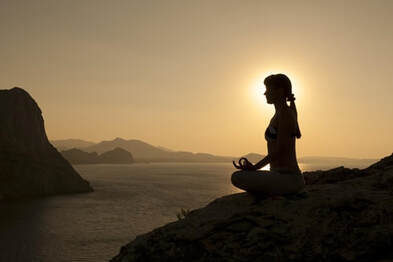 You, as an individuated aspect of consciousness, must sit still to see the truth. Let go of your name momentarily and take on the Divine Name -- chant it, sing it, reflect on it. This is who you are. You are not hatred or murder. You are not rape or abuse. You are not poverty or disease. You are free from all of these. Free from all mental contaminations.

Self must be allowed to move beyond the limitations of natal culture. Only then can its deductions and ethos be proven true. Only then do we get to see the fundamental bare bones of things. We are formulating the truth of our planet. Taken as a whole, what do we believe? One culture bumps up against another and what is left? By expanding we get to see what we're truly made of. 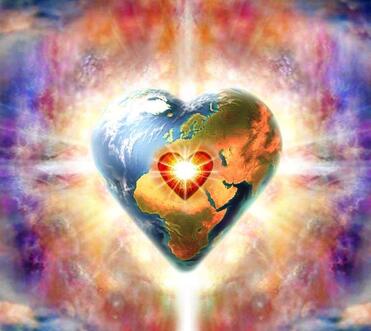 What moral tenets are absolutely non-negotiable? What is the relationship between god and man? Where are women in all of this, in terms of social hierarchy and self-determination? We are formulating our truth, as one humanity. As one conglomeration of "Self."

When we finally embrace this communal mind and heart, we will teach core truths in elementary school which foster brotherhood/sisterhood across cultures. A fundamentalist Christian doesn't have to lambaste or murder a "non-believer" because fundamentally, we all believe in the same thing-- the holiness of love.

Every culture has space for love. Love and compassion are what simultaneously take a person beyond him or herself while also joining to oneself. This is the glue of our reality, holding it ALL together.

For love to be our pervasive way of life we must begin with the localized consciousness. The one drop of water must purify itself before it can see change in the ocean. During the first two phases of mind in meditation one deliberately steps back from samsara and all its forms, from all its constructs (mental and physical). This is the moment when the sovereign mind develops... free of enslavement. At the third phase, the sovereign mind finds itself pure due to a latent desire to help all sentient beings. This is akin to brain "washing" but without ill intent. The mind is being cleaned of all falsehood in order to reveal its inherent nature which is love-- the union of pure nameless awareness and physical expression as loving compassion.​​​ 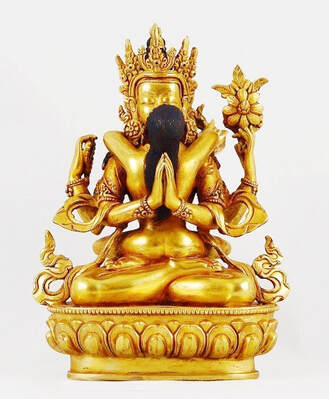