Samavesha: Possessed of the Self

Deity is a mirror... Scour off the rust of learned self to reveal the true Self. Deity begs no offering save for that non-Self. Look into mirrors... are you yourself? Push through. Beyond all learnings, beyond all hearsay. They told you what to seek, what to expect. Push through. Highest truth will guide you. Directly. Personally. Be led... by your Self.

Reading about this state is empty practice. It is a living winding path. Knowing is the fruit of experiencing. No longer satisfied with being mere witnesses or servants, we seek merging... we seek full knowing. No longer slaves to outside forces, we recognize the Self as supreme... that fruit which all forces point to. The only practice is to acknowledge Truth as it comes and integrate it.  Truth speaks for Itself directly. Ask and know... knock and open the door.

Why are you afraid to approach the Divine directly? Who taught you that fear? Who would have you pay for their control of your spirit? Who asks you to give yourself away?... and why?

"I accept no mediator between myself and God." 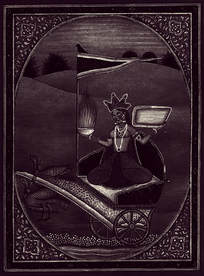 Drink my light says Mother. Rise as smoke above your social norms.. you shall not conform. Rise as the widow...  as one reborn. 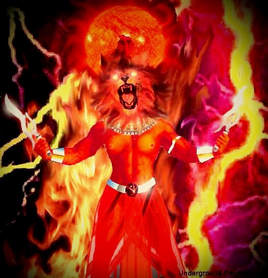 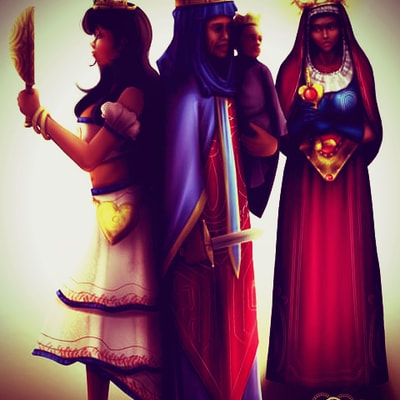 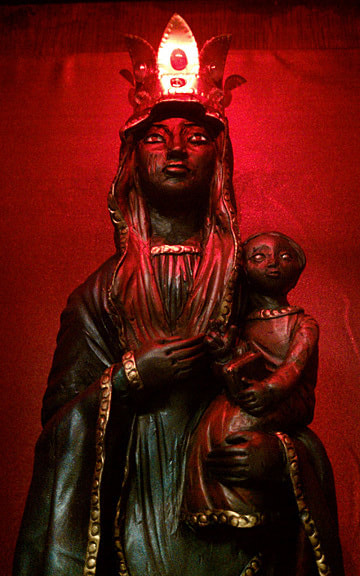 Owner of the waters... bringer of Gods. Protecting to the death this holy child... wearing the scars. 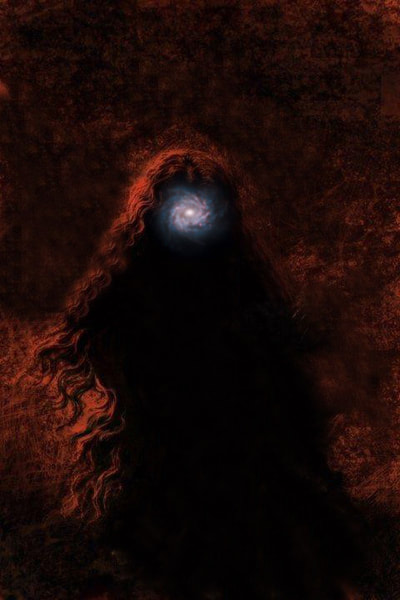 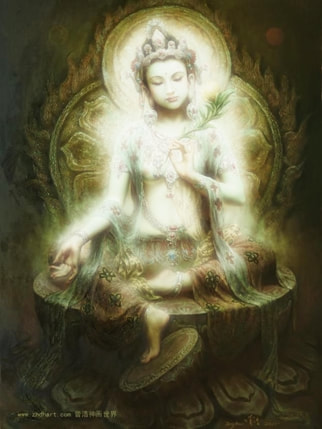 You are that One, says Mother. Over eons used and torn. Womb corrupted by usurpers, no more willing... be reborn. This truth you carry--ancient-- this Liberation... yours.
With shape and sound and form, I play. Beauty of the three fold world. Create to know this Self --replete-- as manifesting void. I am all great Vidyas... self-manifesting Source. 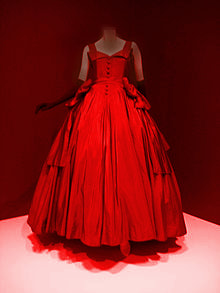 No head have I says Mother... This mind severed with swords. Blood dripping down as water, bearing life as blazing force. 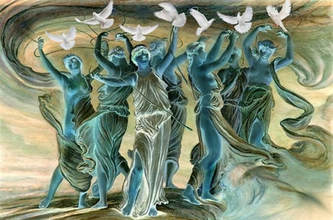 I seek no dove on which to feed; with holiness I am the self which bleeds.  Bearing mantras of water I come... that holy dove is me.

I am this mirrored Self... lifting layers,
dissolving sheaths.
To find Me... don this glowing Self and simply be.
Mind what forms and sounds reveal in the sanctity of dream;
And let no man deter you from your destinied return
​into My sea.

Consciousness is fluid... if you have the eyes... 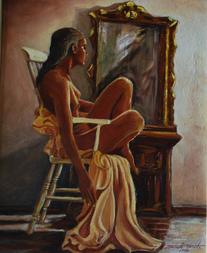 I Am That I Am

"Men are attracted to your woman's spirituality; your closeness to and ability to manifest God. You must manifest God you must make the offerings."