Sekayi Khita Hetep serves as a shamanic priestess. Her teachings are a weaving together of guidance from various lineage traditions including: Mami Wata, Mahavidya, Kemetic, Sabean/Christian, Ifa, Tantra and the Mother's Across Time.  Her primary initiations have been carried out by her Spirit Guides, and continue in the waking world according to both Ifa and Sangoma tradition.

Sekayi has received mantra diksha several times and has also received initiation into Sambhavi Mahamudra Kriya by Sadhguru. In addition, Sekayi assumes the stool given by her ancestral spirits and serves with great commitment, honored to pass on what has been learned. 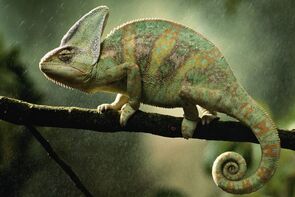 Coming as a chameleon spirit in the dreamtime, Sekayi's primary teacher and guru provided mantra diksha several times. She has seen him behind closed eyes in human form and heard his voice. He is the root of all the teachings of this spiritual house.

With ancestors and guides from myriad cultures, Sekayi often receives a calling to pursue a particular spiritual tradition in more depth. Currently she is under the tutelage of her Spiritual Mother, a revered Sangoma Priestess. More will be said in time. 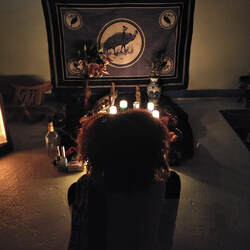 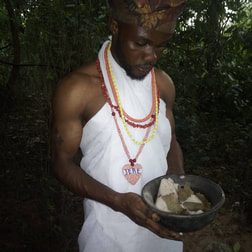 In Ifa, Sekayi's ongoing teacher is Baba Ifabayo who she dreamt of many years ago. Baba confirmed her calling to serve as a priestess of Oshun, as Iyanifa, through the sacred oracle of Ifa.

"To reconnect to ancestral roots is priceless," Sekayi says. She feels strongly that without context for her spiritual insights, her Orisha and Egun would be neglected and she would have failed to perceive the entire truth of spiritual liberation.

"Through Baba's guidance, my relationship with Oshun, Oya and Ifa continues to deepen."
Initiations are ongoing. 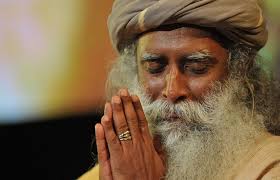 ​Just two months after taking initiation from Sadhguru, the mantras and holy Names Sekayi had received over the years from internal gurus all came together and made cohesive sense in a flash.
​
"Over a two week period it happened... I felt as if my lower chakras had died, kneeling in deference to the inner eye. Overall it was a non-happening as everything else just fell away. It was just pure internal revelation... realization which brings freedom from samsara. This is what I want for you."

"Together, we are a sisterhood-- a gentle but powerful movement of women healing women and teaching men the tantric art of adoration.

The tools I've been given are not for me alone, but to help women heal and ascend, stepping into much needed roles of divine feminine power, peace, and wisdom. From that place, we can uplift our families, communities, and the world at large.

And if you are a male and feel called, don't hesitate to reach out. There is a place for you here."
​~Sekayi 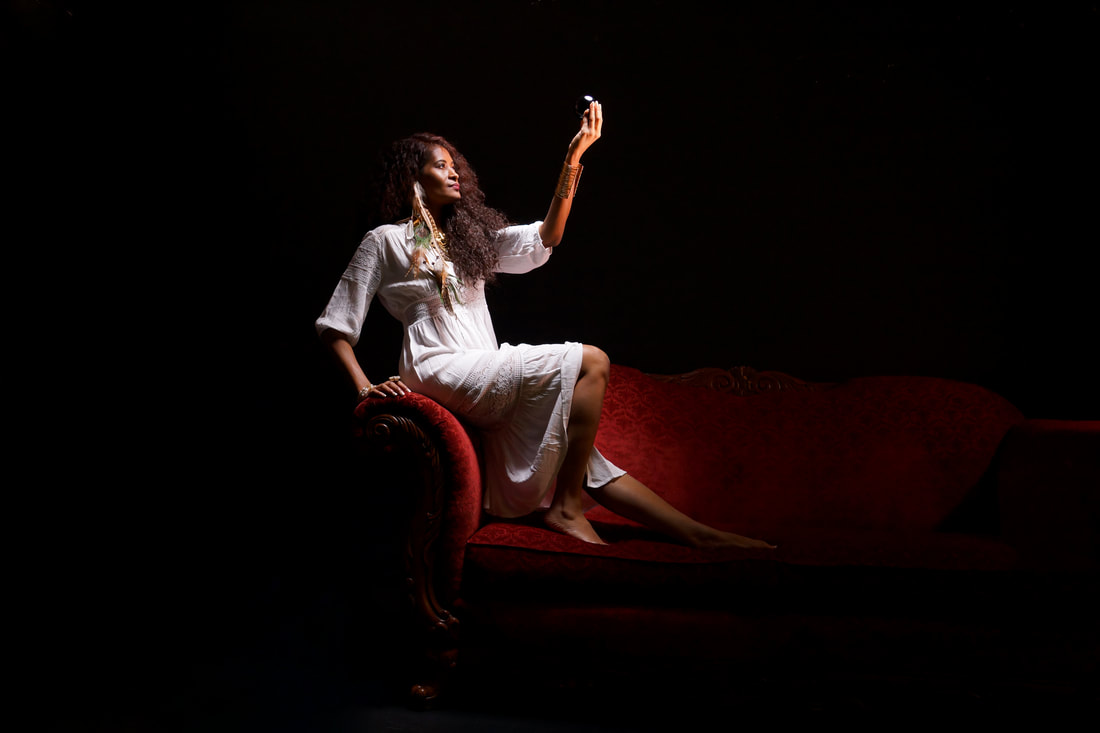