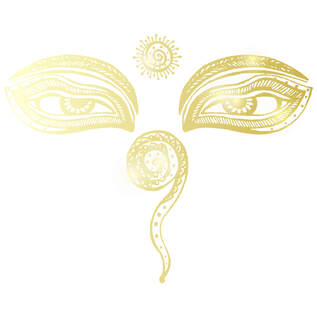 Initiation into the practice of the Names

Translation
​Madalasa says to her crying son:
"You are pure, enlightened, and spotless.
​Leave the illusion of the world and wake up from this deep slumber of delusion."

"My Child, you are Ever Pure! You do not have a name. A name is only an imaginary superimposition on you. This body made of five elements is not you nor do you belong to it. This being so, what can be a reason for your crying ?"

*If a female attains realization, how can a male not? He comes through her womb, comes to her bed. If he doesn't seek a guru himself he will undoubtedly seek for her honey, her love. Better she be awakened and able to pass on that awareness... 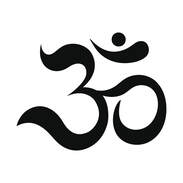 Namaskaram. Chanting or singing the holy names of god is an ancient practice which can be found at the root of all the world's religions, in one form or another. The Names which I pass on to initiates were given to me by my guru in the dreamtime. There is no charge for initiation, but sincerity is required.

In this house of Mami Wata and Mahavidya, there is no animal sacrifice and there is no staunch reliance on ritual or other external processes. It is up to you to call on the names to attain realization.

The overarching goal is to go beyond all practices, to have direct, first-hand mystic experience which ultimately culminates in attaining satya and moksha- truth and liberation. From this state you will be able to make powerful positive impact on this world and live your life from a place of bliss.

The Name is the deity itself. It will surround you and pervade your being with a particular frequency. This frequency brings greater comprehension of the truth of this existence and the part you play in it, destroying all falsehoods. 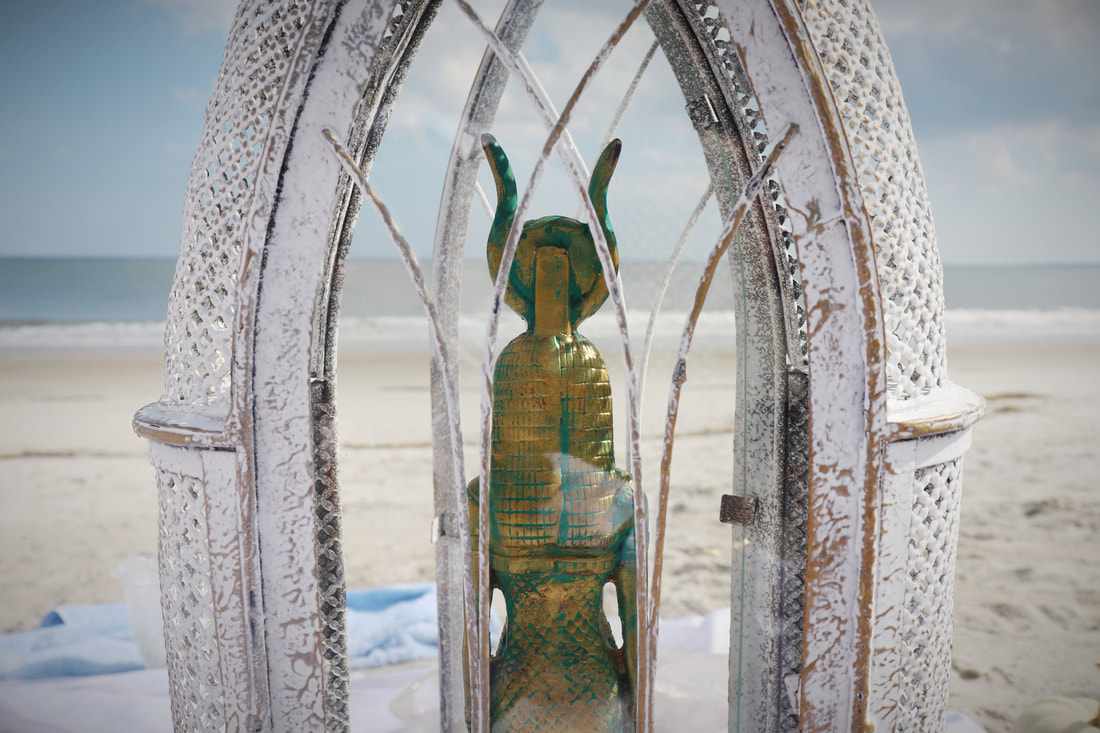 This path was paved by various gurus and guides; by Mami Wata, Mahavidya, Orisha, Loa and Iyami. The living satguru who finally pushed me over the edge into self-realization is known as Sadhguru.  And the wise Babalawo who trains me in the path of Ifa is known as Ifabayo...

​Just two months after taking initiation from Sadhguru, the mantras and holy Names I had received over the years from internal gurus all came together and made cohesive sense in a flash.
​
Over a two week period it happened... I felt as if my lower chakras had died, kneeling in deference to the inner eye. Overall it was a non-happening as everything else just fell away. It was just pure internal revelation... realization which brings freedom from samsara. This is what I want for you.

If you still want all the flashy false jewels of this world, I won't be of much use to you. My job is to help you see the truth and attain moksha. For complete success you will need to want liberation and truth more than anything else. 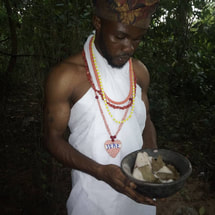 My ongoing teacher is Baba Ifabayo who I dreamt of many years ago. Baba confirmed my calling to serve as a priestess of Oshun, as Iyanifa, through the sacred oracle of Ifa. Initiations are ongoing.

To reconnect to ancestral roots is priceless. Without context for my spiritual insights, my Orisha and Egun would be neglected and I would have failed to perceive the entire truth of spiritual liberation.

Through Baba's guidance, my relationship with Oshun deepened, and the energy of my ancestors found
​ a home in me. 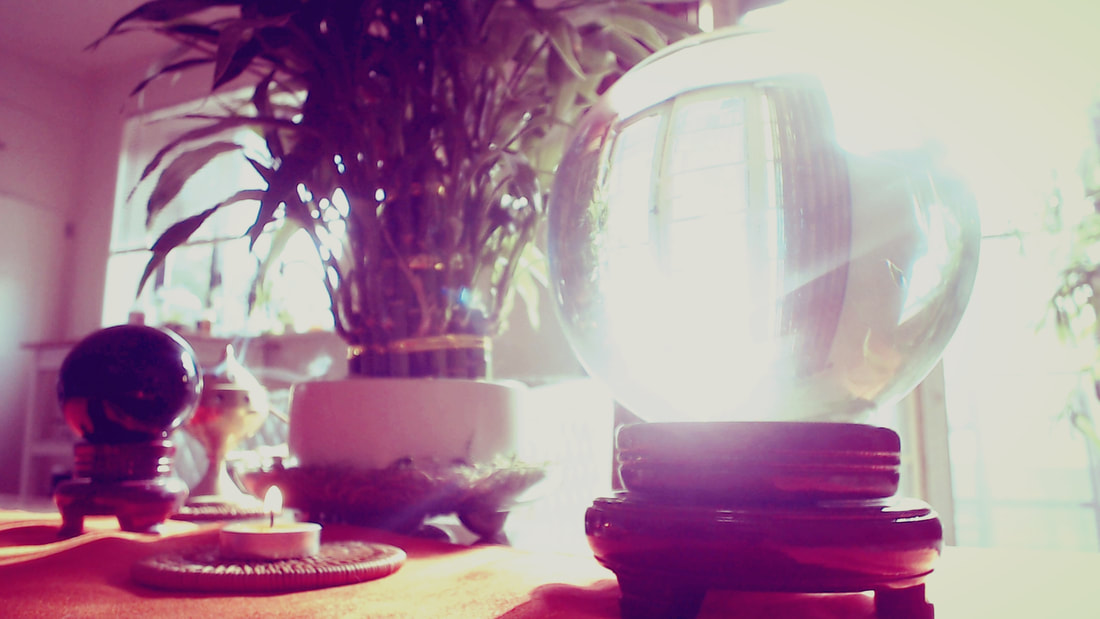 Chanting these names and mantras puts you into the stream of awareness of many many realized gurus, buddhas, and saints. May Mother Ugra Kali Tara, Mami Wata, and her wise ones bring you peace and protection on the path. 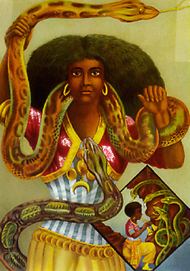 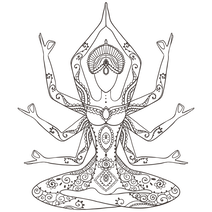 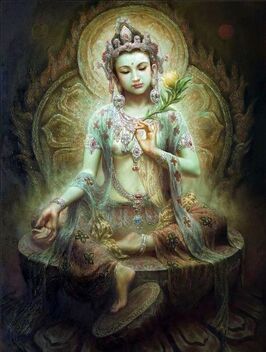 May all sentient beings attain liberation, enlightenment, and peace.

​This begins with you... 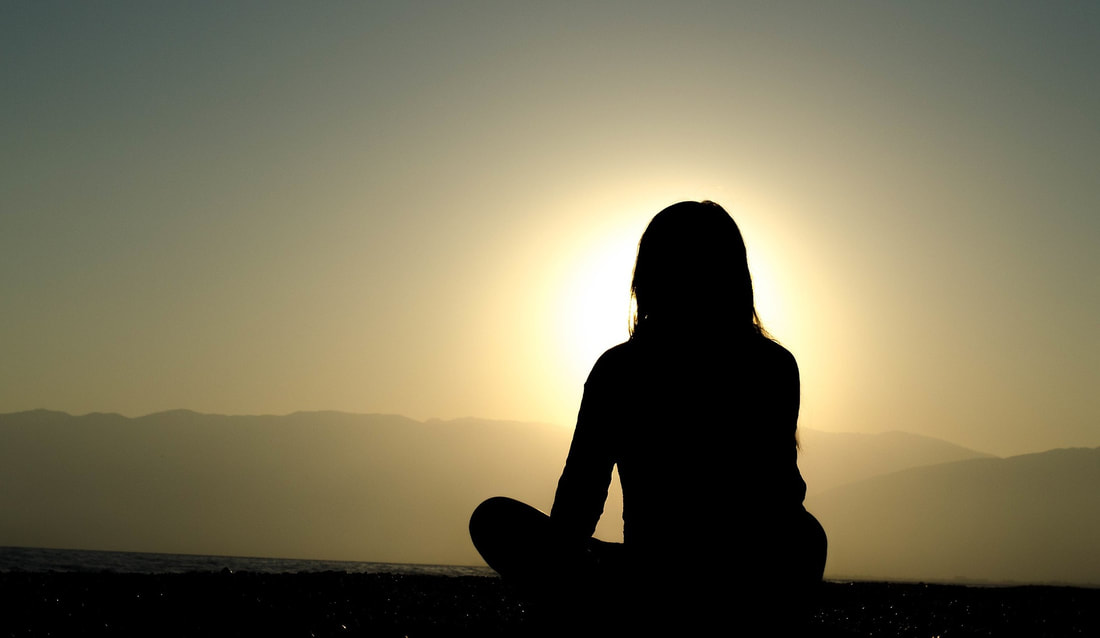